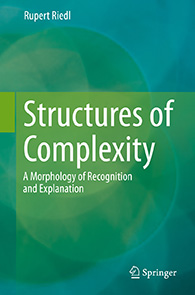 In this book, the author Rupert Riedl investigates the structural and functional correlations of issues considered as „complex“. He brilliantly analyzes the definition of complexity, the occurrence of complexity, the meaning of complexity, and last-but-not-least the way complexity is dealt with professionally.
In recent years, our view of the world has been split into ever smaller segments – in part due to the increasing importance of the natural sciences and their associated analytical power. This calls for once again focusing on complexity and the holistic aspects, on interdisciplinary and synoptic approaches.
This book is a translation of the original German version “Strukturen der Komplexität”, which was published in 2000. The discussion of complexity from the perspective of a biologist has long been overdue when it was published and is still up-to-date. 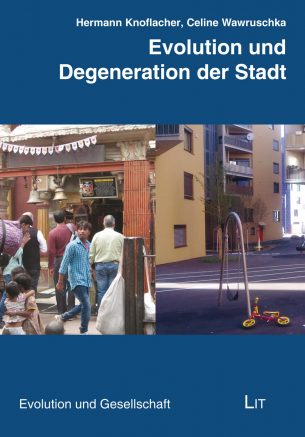